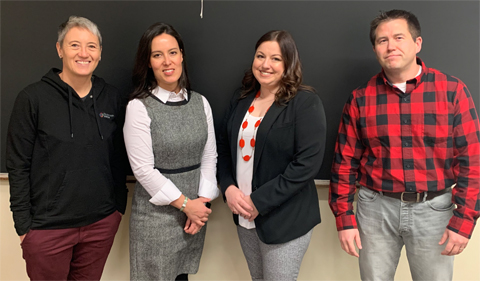 Students are invited to meet and network with four Ohio University alumni at the Political Science Career Panel on Thursday, Jan. 30, from 1:30 to 3 p.m. in Bentley 233 on the Athens Campus.

Meet with alumni and hear about how they leveraged their Political Science degrees and experience at Ohio University. Learn more about career pathways in law, as a lobbyist, public policy, advocacy, litigation and more.

Immediately after the panel, students are invited to Baker University Center Ballroom where panelists will be reviewing resumes one-on-one and offering networking advice.

She has worked on numerous federal, state and local campaigns and on non-partisan ballot issues. She holds leadership positions in several other non-profit groups and sits on various committees in Fairfield County. In addition, she is a registered lobbyist with the State of Ohio, Vice-Chairperson of the Fairfield County Park District Commission, a founding member of Lancaster Alive and former First Vice President of Fairfield Heritage Association.

Williams lives in Lancaster, Ohio, and enjoys working to better her community through various volunteer opportunities, cooking, and her cats.

Williams earned a B.A. in Political Science from the College of Arts at OHIO. 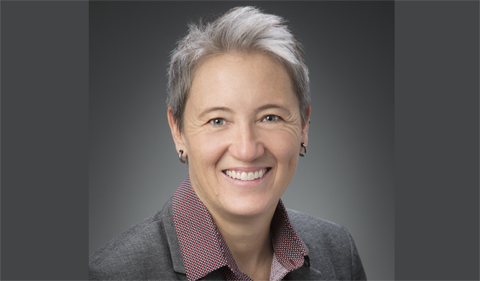 Julia Applegate ’92 has a goal shared by more than 250 global, national, regional, state and local organizations—end the HIV epidemic in the United States by 2025.

To get there, she’s bringing together public policy, advocacy and healthcare services in her current role as director of the Equitas Health Institute for LGBTQ Health Equity, a leadership role in the state that she’s had since 2016. At Equitas, Applegate doesn’t just talk policy, she helps deliver services from health-care to legal to pharmacy that ensure that those in need get access to the care they deserve. 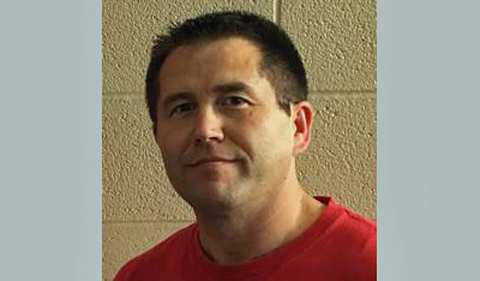 Patrick Lang ’99 served as an assistant county prosecutor before being twice elected as city Law Director. Lang currently serves as Judge of the Athens County Common Pleas Court. After earning a B.A. in Political Science from the College of Arts & Sciences, Lang drifted for a while in Washington, D.C., and Cincinnati, before returning to Athens with a law degree from the University of Cincinnati College of Law. He was named to the College of Arts & Sciences Notable Alumni in 2019. 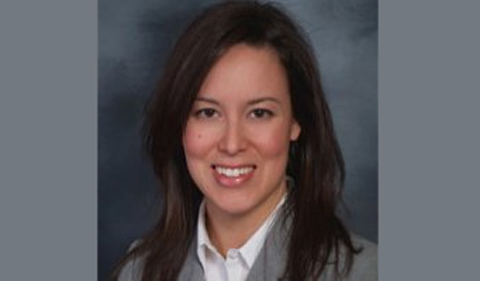 Anna Wachtell ’99 lives in Columbus and works as Counsel for Nationwide Insurance.  Wachtell graduated from Ohio University’s College of Arts & Sciences in 1999 with a B.A. in Political Science. After leaving Athens, she earned an M.A. in English from Wright State University and a J.D. from the Ohio State University Moritz College of Law. She has worked in banking, litigation, and most recently, regulatory compliance in the insurance industry. She currently serves as co-chair of the Ohio Center for Law-Related Education’s High School Mock Trial Case Committee. She and her husband live in Columbus, Ohio. She enjoys hiking, reading, lots of coffee, and frequent travel.